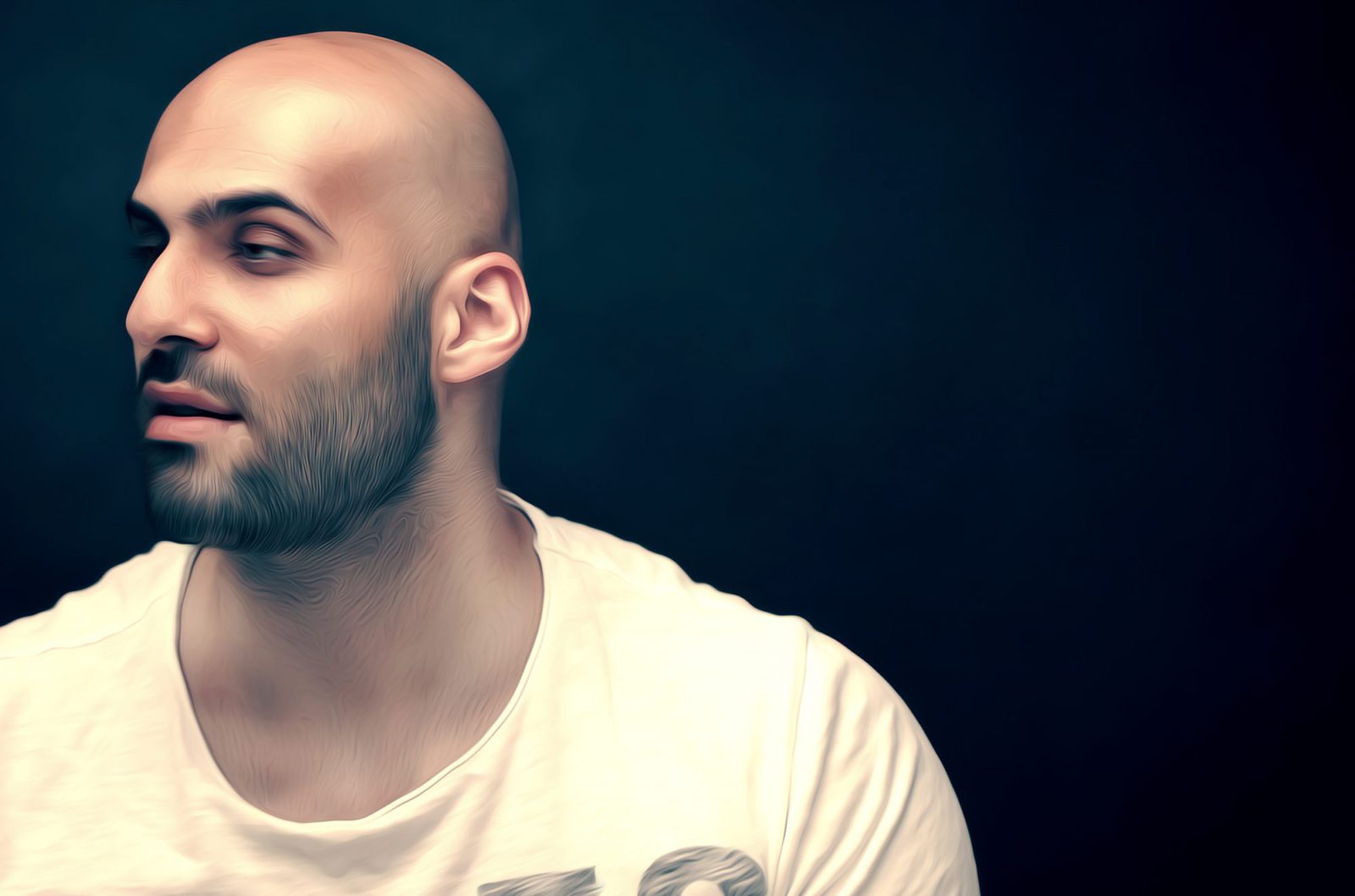 The same decade he was born, so was house and techno. He has grown up to be a little tech and a little deep, but keeps it just a little more soulful than anything else.

It is not supposed to be the classical story of a boy who has begun experimenting with instruments at an early age. Because these stories are known to many. It is rather about what you want to convey. Differences make the value of each individual. Boran’s diversity is to put masses in motion. With the probably most spoken language in the world: music. 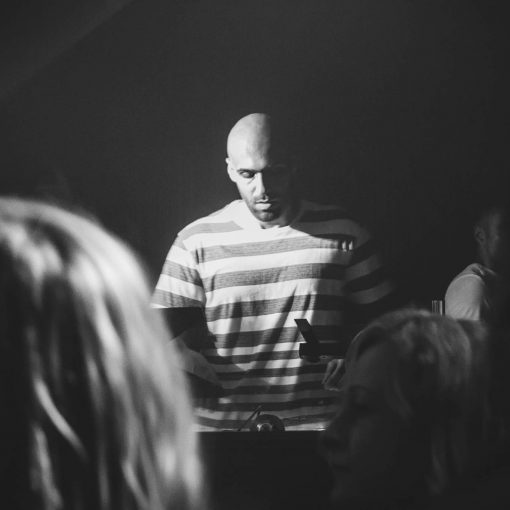 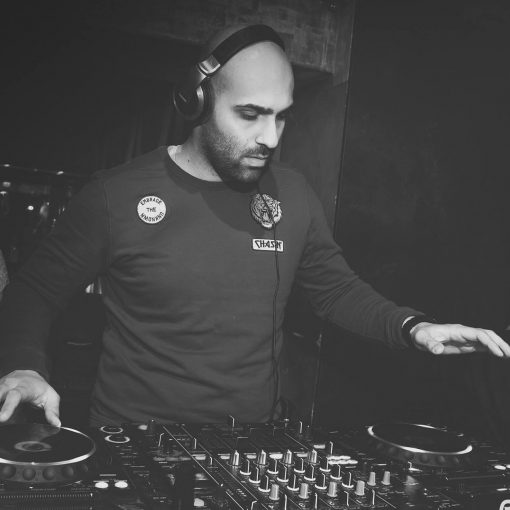 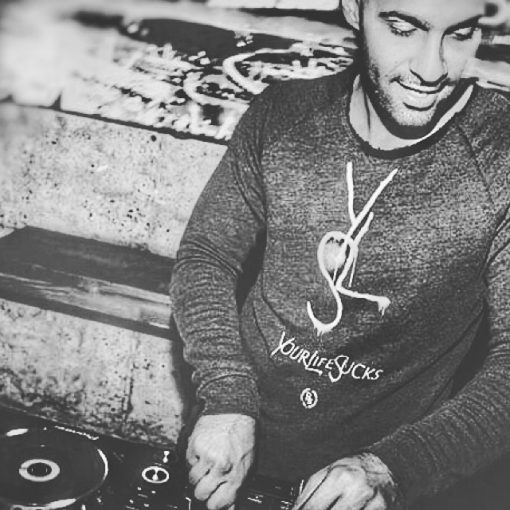 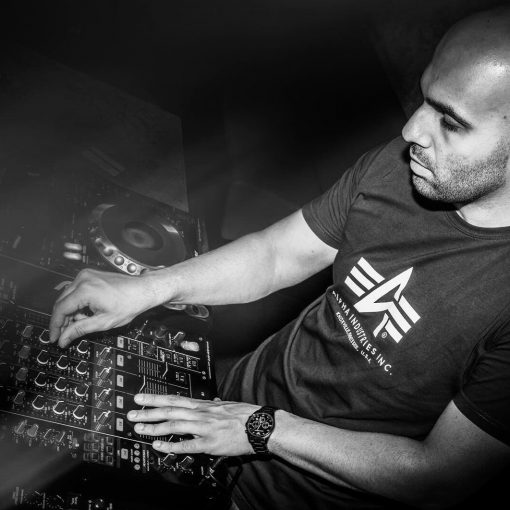 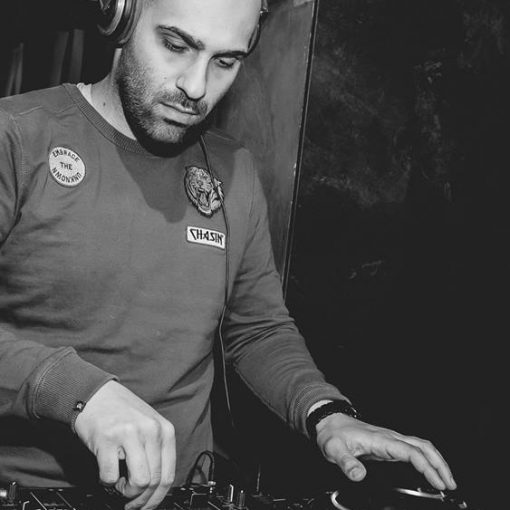 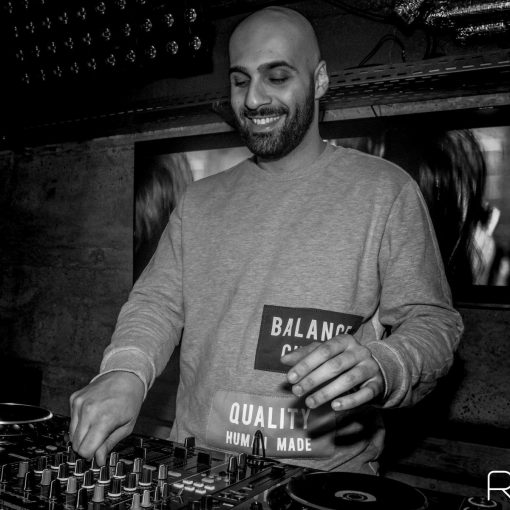 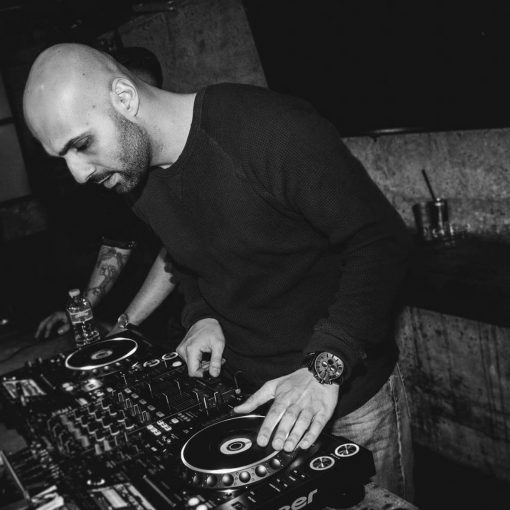 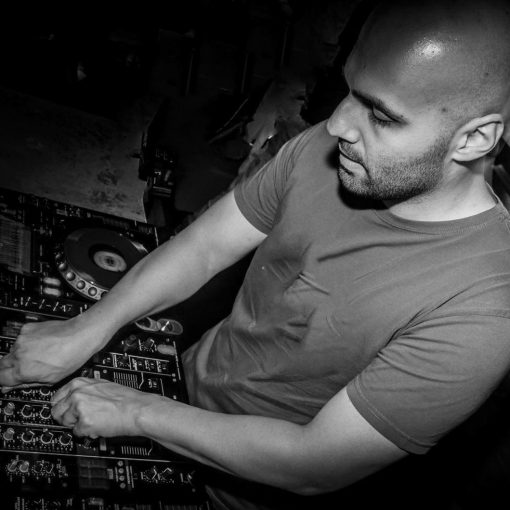 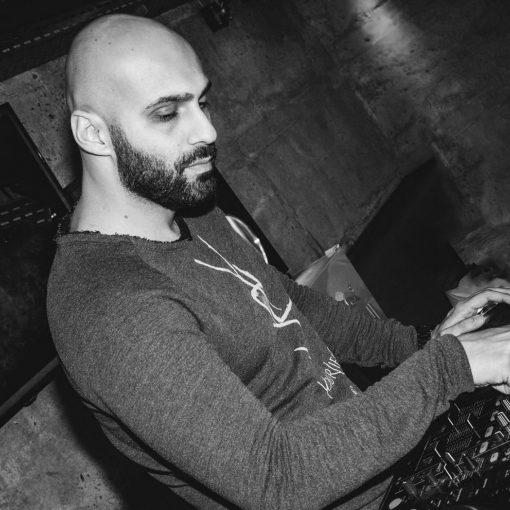 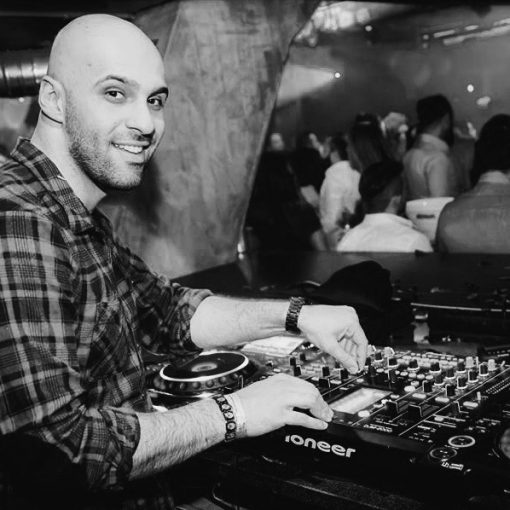 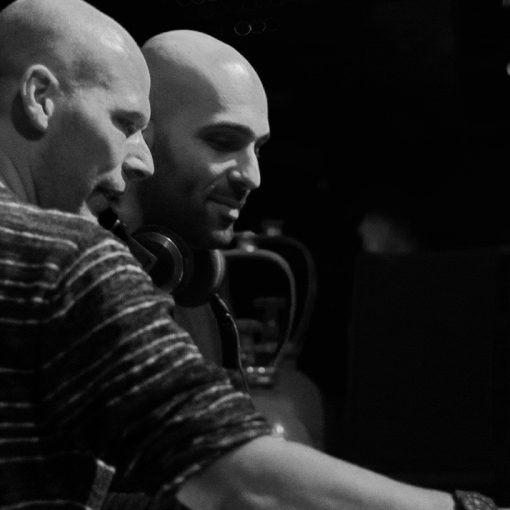 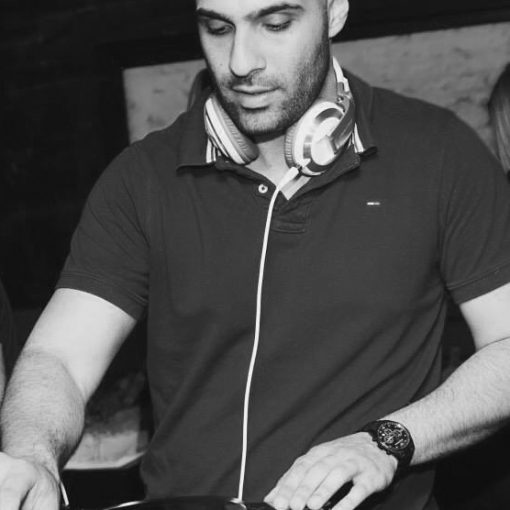 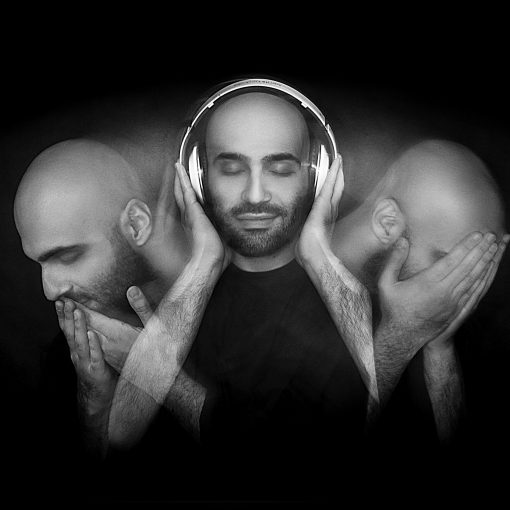 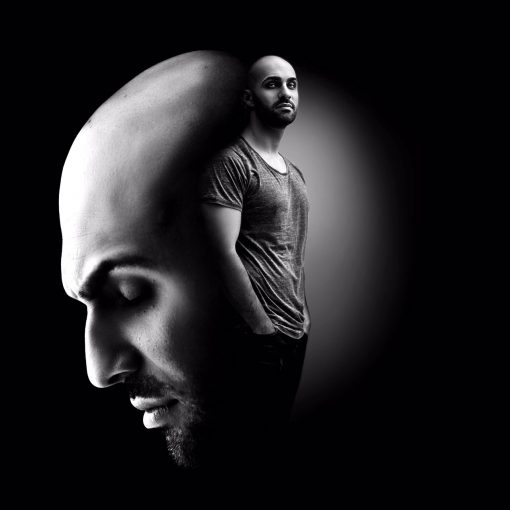 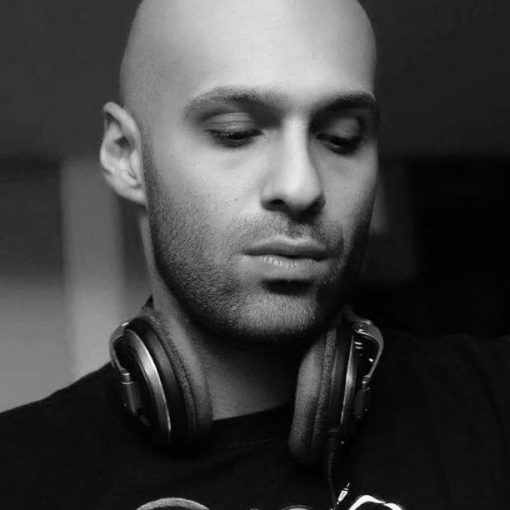 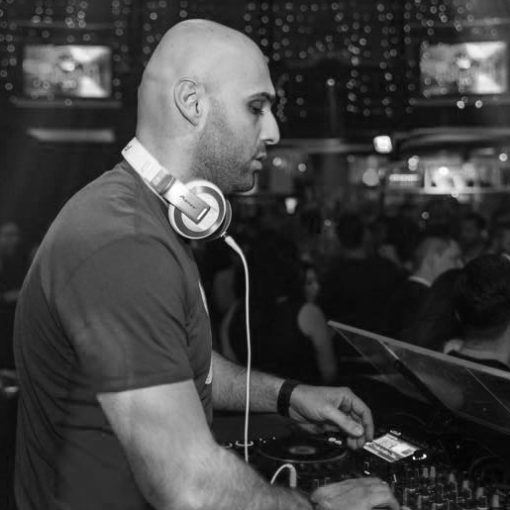 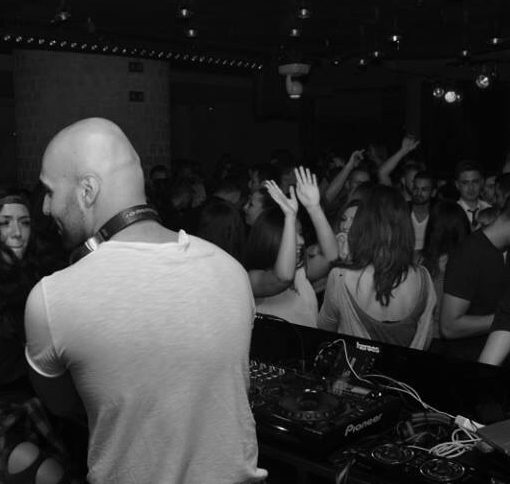 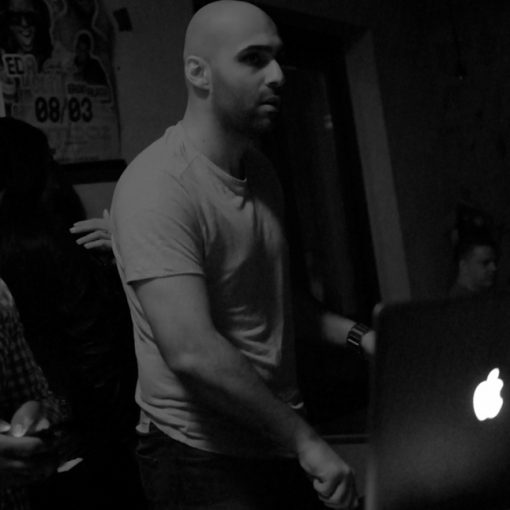